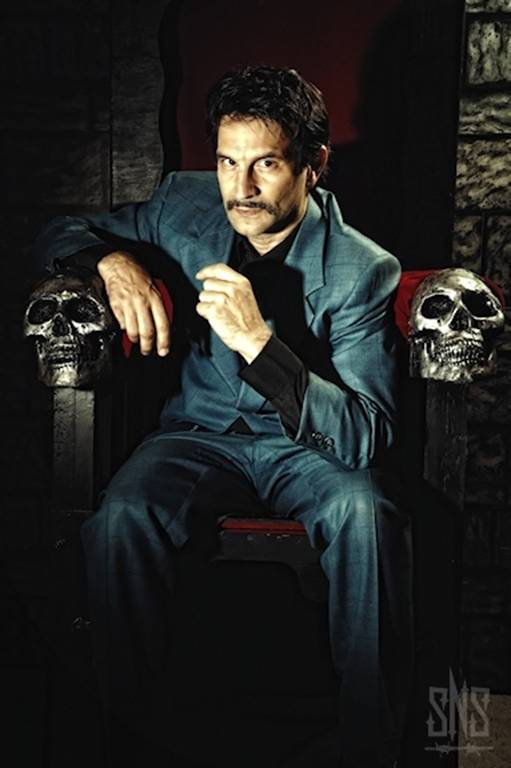 Vincent Bilancio is an Actor, Producer and Director and he not only acts in “Dark Realm” as the ambitious manager Price, Vincent also directed, co-produced and co-wrote the film. Bilancio has been acting in live theater and film for years. Vincent started his film career in Roger Corman’s cult classic “Sorority House Massacre” (1986). Vincent has acted in many other films since then including “The Screaming”(2000) and “Bio Slime” (2010). It was while starring in John Lechago’s “Blood Gnome” that he met Ron Fitzgerald and they worked together again on another Lechago film “MAGUS” (2008). A shot time later they started devising a project of their own, and that turned out to be the award-winning “Dark Realm”.
IMDB For Vincent