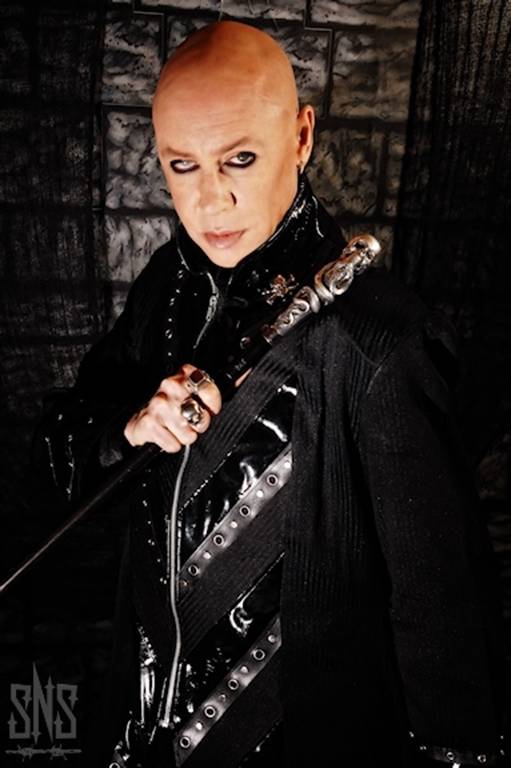 Ron Fitzgerald is an award-winning Actor, Illusionist and is the star of Dark Realm as well as the film’s co-writer and co-producer. Ron created the Gothic/Horror themed illusion show that is featured in Dark Realm and has taken his dark, theatrical show from Hollywood to Hong Kong. Ron’s first acting work was in the Sundance selected film “The Item” (1999). Later came other film roles in  “Blood Gnome” (2004), where he met both Vincent Bilancio and Al Burke, and “The Thirsting” (2007), “Year of the Ox” (2012) as well as others and is probably best know for his title role in John Lechago’s “MAGUS” (2008) along with longstanding career as an illusionist. Fitzgerald received a Lifetime Achievement Award at the 2014 Indie Horror Film Festival for his unique work on “Dark Realm” and his other work in the Horror genre.
IMDB for Ron