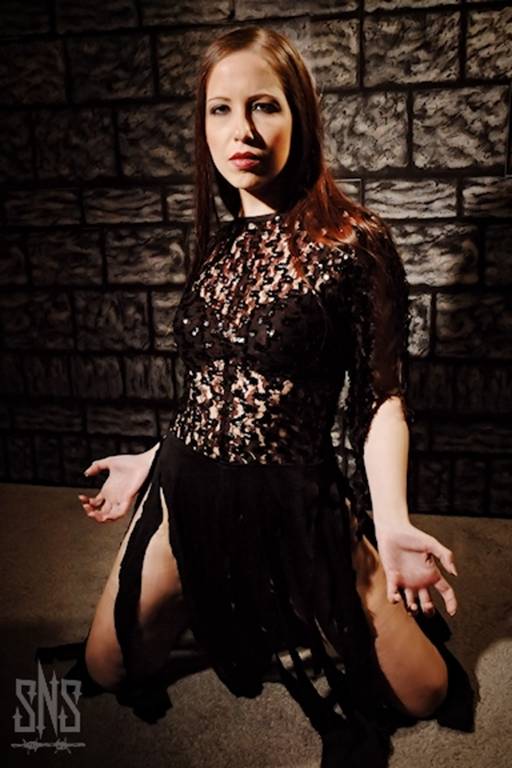 Kaylee Williams is an award-winning Actress, Model and Scream Queen and is featured as the mysterious Raven in “Dark Realm”. Kaylee caught the acting bug in high school and has been working ever since in live theater and films such as “Psycho Street” (2011), “Porkchop 3D” (2012), “Insignificant Celluloid” (2011) and “Slices of Live” (2010). Williams is also featured in Sinister Fate’s music video “Drop Dead Gorgeous”. Kaylee won a Best Supporting Actress Award for her role as Raven In “Dark Realm” at the 2014 Indie Horror Film Festival.
IMDB for Kaylee