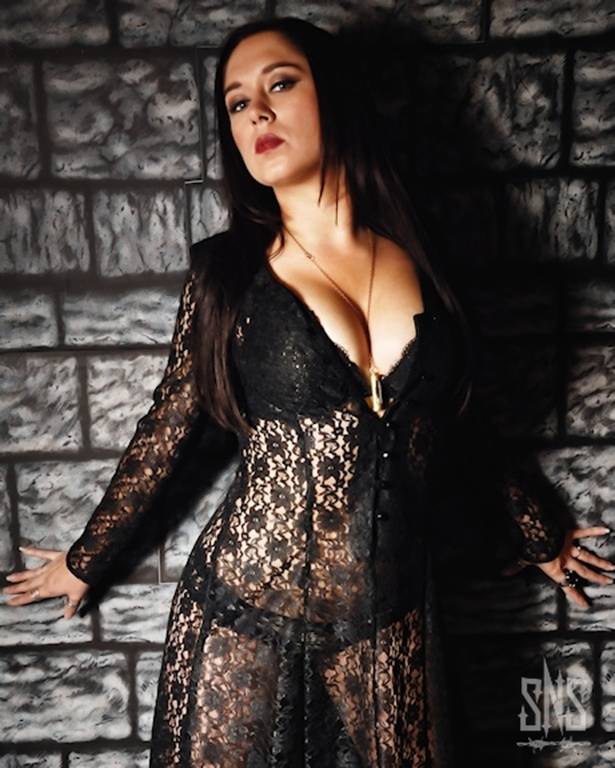 Heather Dorff is an award-winning Actress, Writer and Producer and is featured in “Dark Realm” as the seductive “Sister Midnight”. Heather first started acting in music videos and received her break-out role in the vampire thriller “Afraid of Sunrise” (2011), and has had many roles since, including her award-winning film she wrote, produced and starred in “What They Say” (2011). Heather is best known for her outstanding role in Jessica Cameron’s “Truth or Dare” (2013).
IMDB for Heather