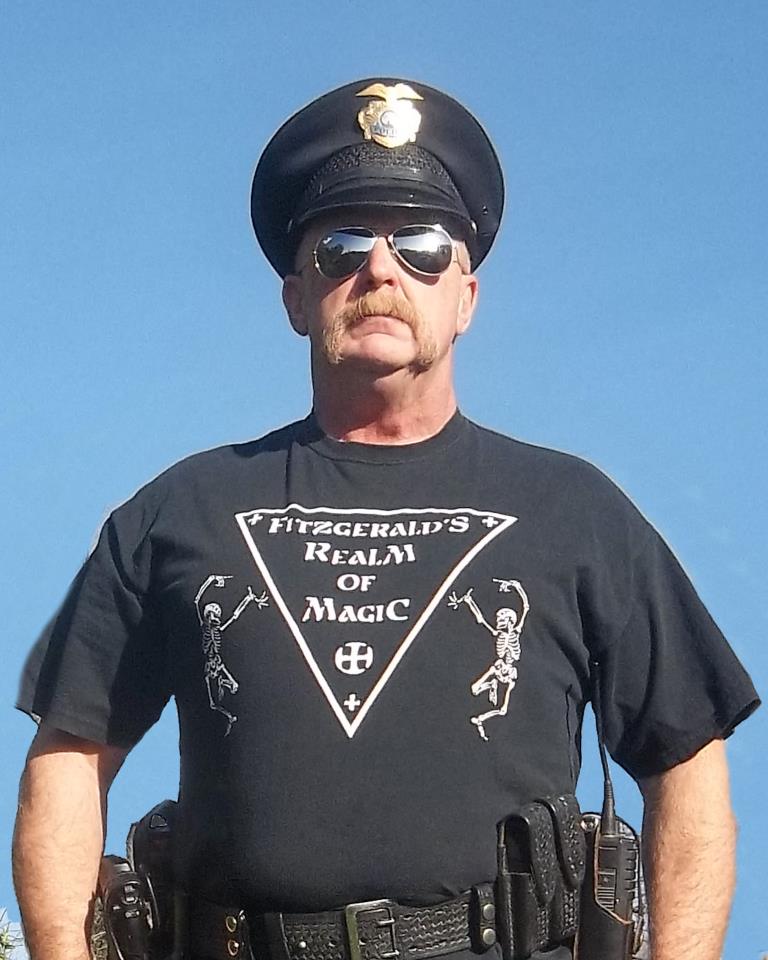 Al Burke is an Actor and Stunt Coordinator and he is featured at the mischievous Head of Security in “Dark Realm”. Al started his career in the world or wrestling as “Mr. Outrageous” which lead him to acting roles and stunt coordinating in the film industry. Al has a multitude of acting roles to his credit including “Blood Gnome” (2004) where he, Bilancio and Fitzgerald first met, and all worked together again on another John Lechago film, “MAGUS” (2008). Al is also in the Killjoy film series at Punchy in “Killjoy 3” (2010) and “Killjoy Goes to Hell” (2012). Al is best known for his outstanding role in “The Wedding Singer” (1998) with rocker Billy Idol on an airplane in the conclusion of the film, and there is a moment in “Dark Realm’ that pay homage to Al’s famous scene.
IMDB for Al